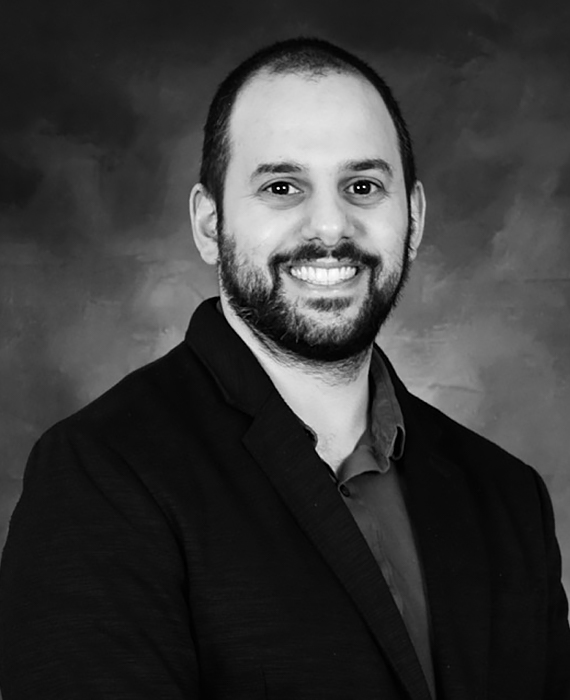 In 2013, he began working for a local school division and managed social media accounts, designed and developed all school division websites, and produced several videos and photos. In addition to his position with the school division, Ronnie decided to start his own business, Rockfive Media, which provides high-quality designs for all budgets. Rockfive Media has worked on campaigns and projects for companies large and small including Busch Gardens, Colonial Williamsburg, Cox Communications, Poquoson City Schools, WJCC Schools Foundation, and Local Voice Media.

Today, Rockfive Media continues to work with many businesses on improving their branding, design, and the user’s experience.

Let us help you with your next project!

Let us help you with your next project!